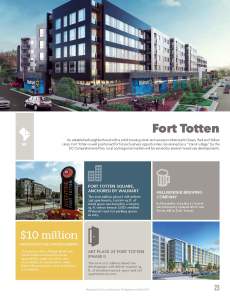 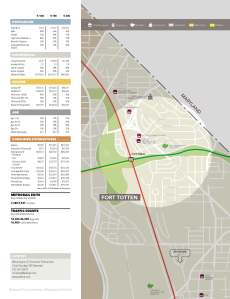 Fort Totten? Riggs Park? Lamond-Riggs? What do you call the neighborhood?

So there is history in both names, Fort Totten and Riggs Park or Lamond-Riggs. Fort Totten was not made up out of thin air by developers. However, residents are of course wedded to the history of the neighborhood known as Lamond-Riggs.

Another option that a neighbor brought up is to have a heritage trail developed by Cultural Tourism DC. Posts with pictures and narrative telling the history of the neighborhood could be placed along various points to get people to walk the neighborhood and learn its history.

Now that negotiations have again started between Fort Totten Square developers and District officials over the sale of District-owned land for the second phase of Fort Totten Square, it is a good time to talk community benefits. In previous posts covering the sale of the land, I described some of the community benefits that were previously included by District officials in the land disposition agreement that eventually expired. During last summer’s public hearing regarding the surplus designation by the mayor’s office, the Lamond-Riggs Citizens Association submitted testimony containing proposed community benefits. I was involved in the LRCA process to draft a community benefits agreements. I also submitted testimony in my individual capacity: Comments for Hearing on Surplus Designation for Parcel (pdf).

Inclusion of community benefits in land disposition agreements is a bit controversial in some quarters. Part of the reason for advocating for community benefits in this particular transaction is that any sale that is approved would give the developers District-owned land at a hugely discounted price. District officials believe they have some justification for approving below market rate sale of land. The land consists of expansive grass with mature trees. During last summer’s hearing, some residents said they use the land to walk their dogs. For District officials, it is probably seen as a win if they can get even a nominal amount for land at a major intersection that does not currently generate any tax revenue, if that land will be developed and generate tax revenue for years to come. Whatever the justification, it is not a stretch to ask District officials to include community benefits in the land disposition agreement.

With that background, what do you think? Now is the time to be creative. What types of community benefits do you think the neighborhood could use?

Now, they are proposing to partner with EYA to build 170 multi-story townhomes with approximately 27,000 square feet of ground floor retail. Twenty percent of the homes would be set aside as below market rate affordable homes.

Because part of the land is still owned by the District, the same process we described before (surplus process) still needs to happen. The mayor’s office must declare the land surplus and hold a public hearing. Then the council will hold a hearing and vote on whether to approve disposition of the land. Interested residents will have an opportunity to testify and comment on whether they believe the land should be reserved for public use rather than sold to the developers.

Early consensus seems to support townhomes over more apartments. It is still early in the process though and we have already seen this project go through fits and starts in different administrations, so we will have to wait a few months to see what happens with the negotiations. 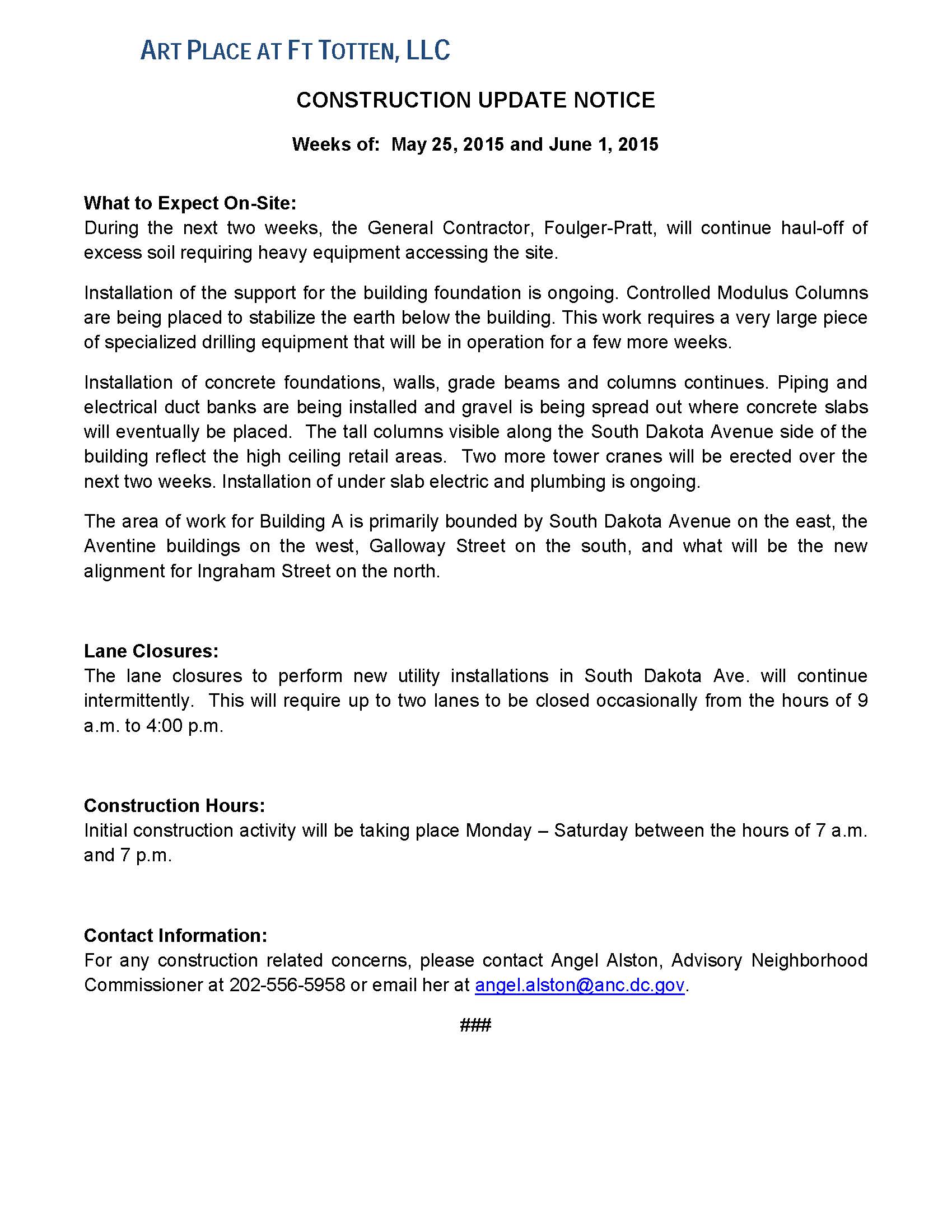 Tomorrow is Bike to Work Day. The weather forecast looks great. There will be a pit stop at Fort Totten metro station from 6:30 am to 9:30 am. For more information and to register for raffle prizes, visit the Bike To Work Day website.

The Fort Totten Square project is 98% complete. The first and second floors of the residential including the units, courtyards and amenity spaces have been inspected and are substantially complete. Inspections of the units and corridors continue on the 3rd and 4th floors of the building. The furniture for the main lobby, leasing office and clubroom areas has been delivered and the outdoor furniture for the pool and courtyards is scheduled to arrive towards the end of the month. Site work is wrapping up along 3rd Street from the main residential arrival to Riggs Road and will continue along Riggs Road over the next month.

The build out of the Walmart space is ongoing. The retail on the corner of Riggs Road and Chillum Place is ready for tenant build out and construction of the interior spaces will begin soon. Although we haven’t announced them yet, we are excited to report that we’ve entered into negotiations with two neighborhood serving retail tenants, a national pet store and a new, locally owned restaurant concept.

Twitterheads, the Washington Business Journal lets us know that the Washington, DC Economic Partnership is asking people what their retail wishes are before the organization heads to Vegas next week for the International Council of Shopping Centers Conference.

Tweet @WDCEP #WEDC with your retail dreams for the neighborhood.

Potomac Pastry, founded by a Brookland resident, is running a kiva fundraising campaign. Potomac Pastry provides pastries for other great local businesses like Zeke’s Coffee, Compass Coffee, and La Colombe. Give a loan for as little as $5. For more information, visit the kiva zip page. 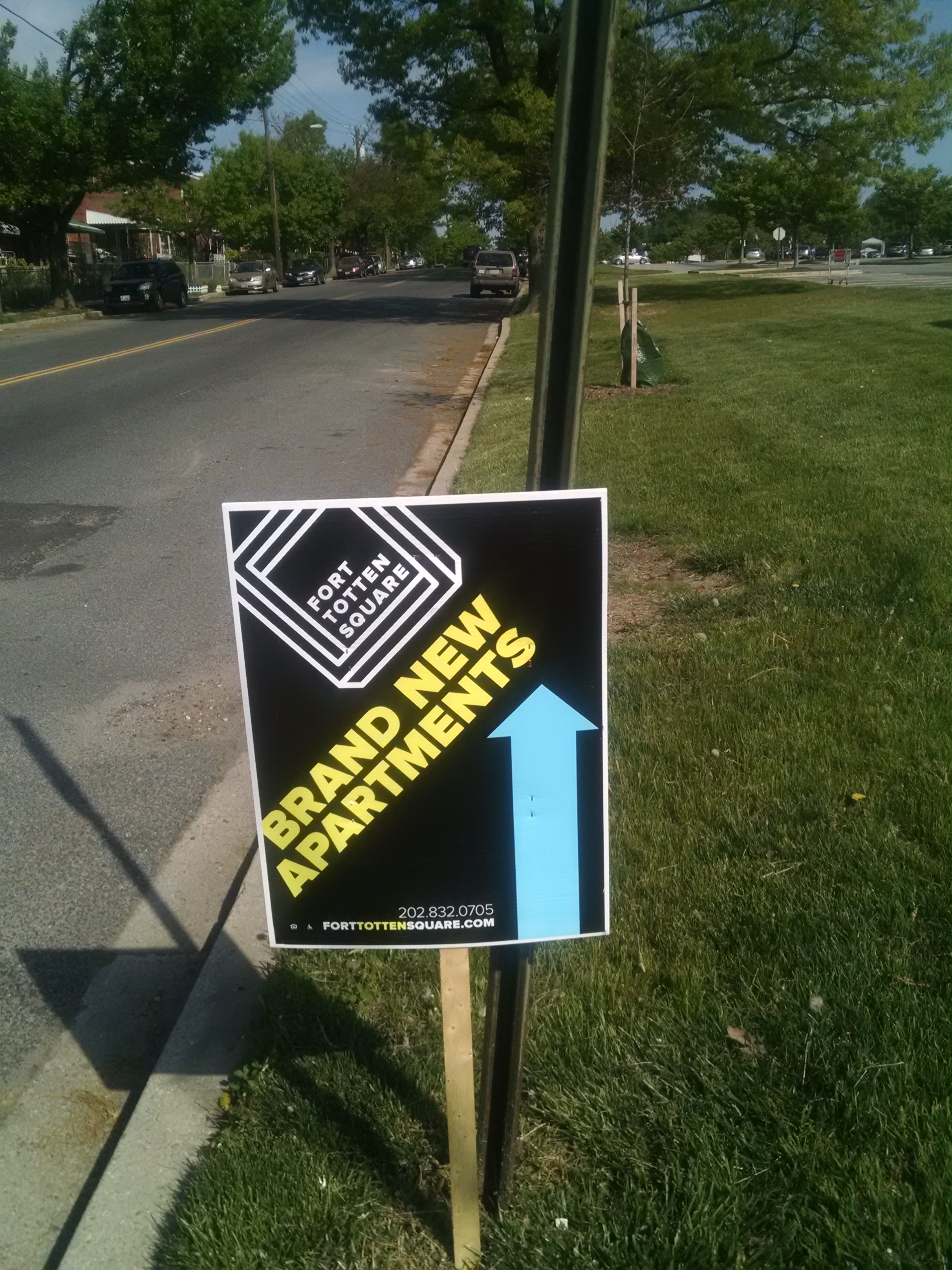 The Lamond-Riggs Citizens Association is having its monthly public meeting tonight at 7:00 pm at LaSalle-Backus Education Campus (501 Riggs Road NE, enter on Riggs & Madison). Voting for the new board of LRCA officers will take place. Members are encouraged to attend.